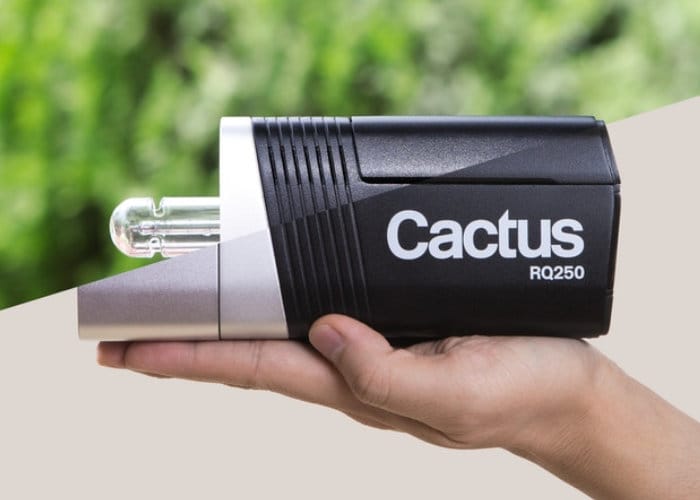 Photographers searching for a compact TTL wireless monolight that is small enough to fit in the palm of your hand, may be interested in the new Cactus RQ250. Offering a 250W lithium ion battery powered wireless monolight equipped with a removable reflector for bare bulb photography if desired. Watch the demonstration video below to learn more about the battery-powered wireless lighting system which has this week launched via Kickstarter with the aim of raising just over £75,000 over the next 30 days. 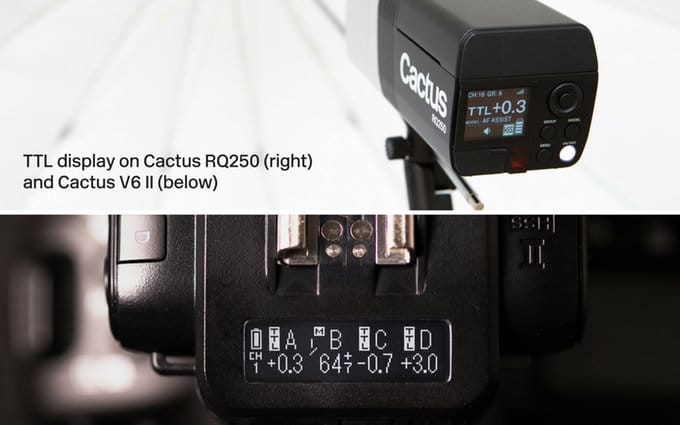 The RQ250 has a palm-sized body that easily fits into most camera bags But offers a powerful 250Ws output equivalent to 3.5 x regular speedlights. With pledges available from roughly £405 or HK$ 4,113 for super early bird backers, photographers interested in the lighting system can purchase the monolight saving 25 percent off the recommended retail price. If all goes well and the Kickstarter campaign is successful and production progresses smoothly worldwide shipping is expected to take place in a couple of months time during October 2018. For full specifications and further details jump over to the official campaign page by following the link below.