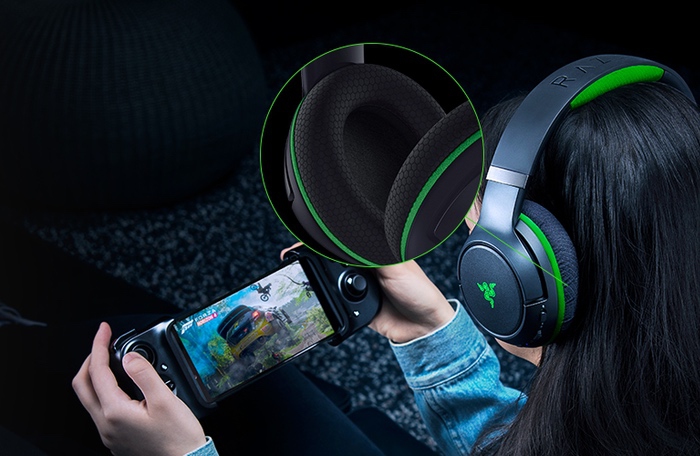 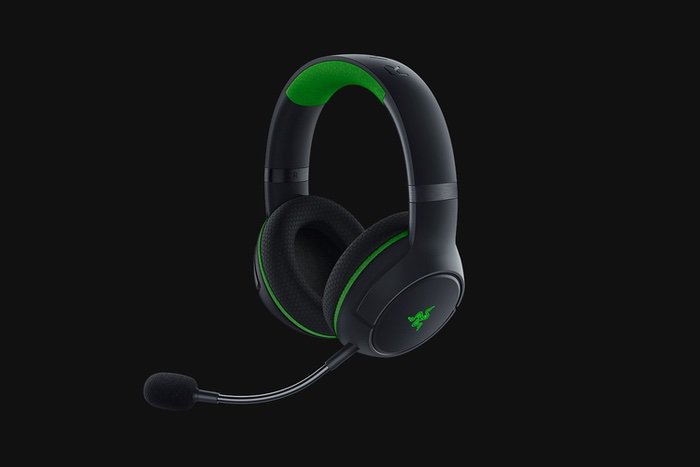 “The Kaira Pro is specifically designed for multi-device compatibility, capable of connecting to a variety of platforms and devices. Using Xbox Wireless and Bluetooth 5.0, the Kaira Pro can be connected to the new Xbox Series X|S, and to Windows 10 PC and Android phones or tablets via Bluetooth 5.0, allowing gamers to take their headset on the go.”

“Our all-new patented design allows our engineers to custom tune each driver as though there are three—allowing for the individual replications of high, mid and low audio frequencies to deliver richer trebles, brighter sound and powerful bass. This Xbox Series X|S wireless headset also includes titanium-coated diaphragms, giving added clarity to any vocals you hear so that any comms you receive is always crisp and clear.” 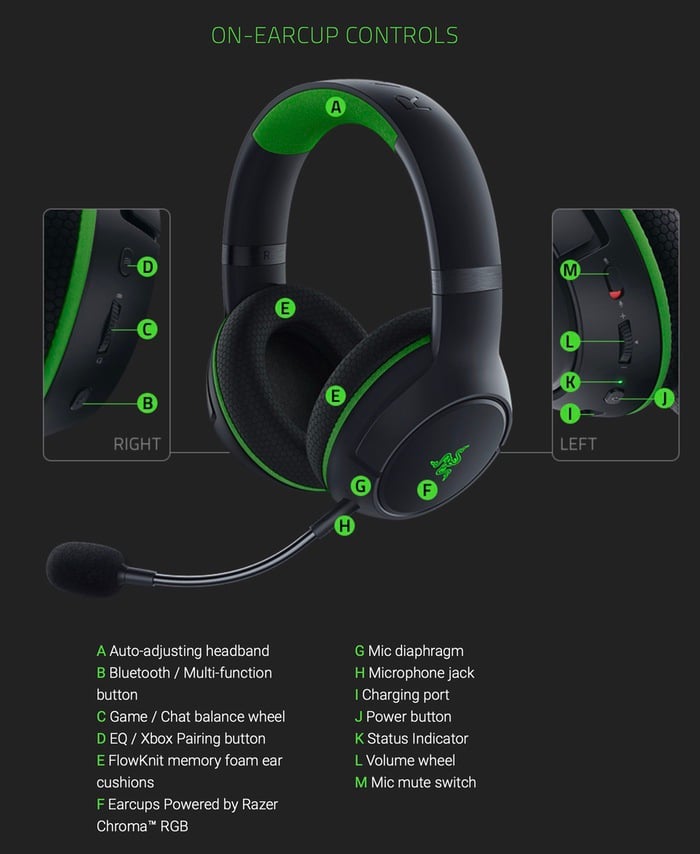 The wireless headsets detachable 9.9mm mic has more noise rejection from the sides as compared to a cardioid mic, and provides a true recreation of your voice thanks to a sensitive low frequency response and an open microphone housing designed for minimal obstruction.