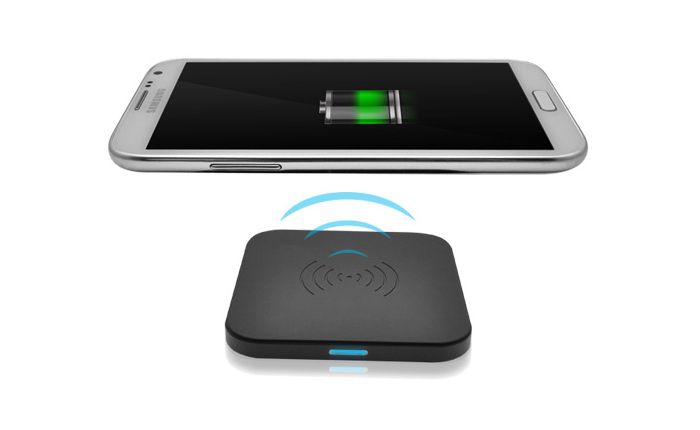 The Wireless Power Consortium (WPC), has this week announced that the latest version of the wireless charging Qi specification has been increased to make it possible to deliver 15 watts of power to smartphones.

Providing a much more powerful charge more inline with the power you would expect from an outlet socket and decreasing the time required to wirelessly re-charge mobile devices.

The WPC has also approved the test procedures and tools required to verify that fast charging products are now compliant with the new Qi specification, as well as being backward with older and existing Qi wireless charging products. The WPC explains :

Several manufacturers already offer wired fast charging for their devices, providing as much as 60 percent charge in as little as 30 minutes. The latest Qi specification empowers them to extend this speed to wireless charging as well. Once again this is a first in wireless charging, creating more choice for consumers in the eco system of Qi-compatible products, an ecosystem that already offers the largest choice in wireless chargers, addressing the many different needs of consumers at home and on the move.

For more information on the new Qi specification and todays news jump over to the official WPC website for full details about the announcement.