One of the most exciting parts of Apple’s new iPad is the ability to read iPad versions of traditional magazines, which are reported to come with a range of new features, and interactive content.

We have already seen a few magazine iPad applications and the latest one to be released is from Wired Magazine, you can see what it looks like in the video below. 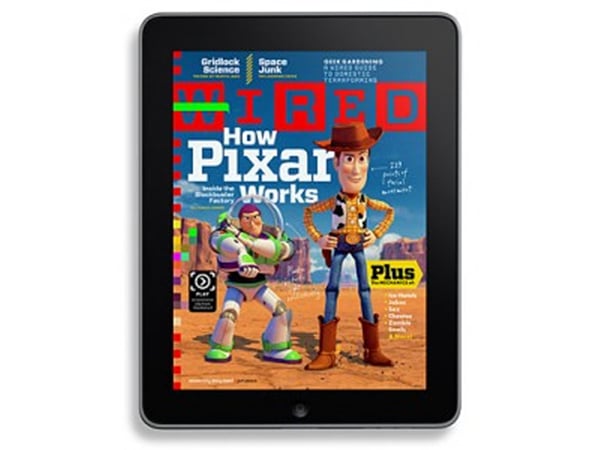 It certainly looks very impressive, and Wired have definitely got things right with their iPad version of their magazine, and the good news is that the pricing seems to be about right as well as the June edition is available for $5.00.

We haven’t tested it out yet, as we are still waiting for our iPad here in the UK, if any of our readers have tried it out let us know what you think of it.