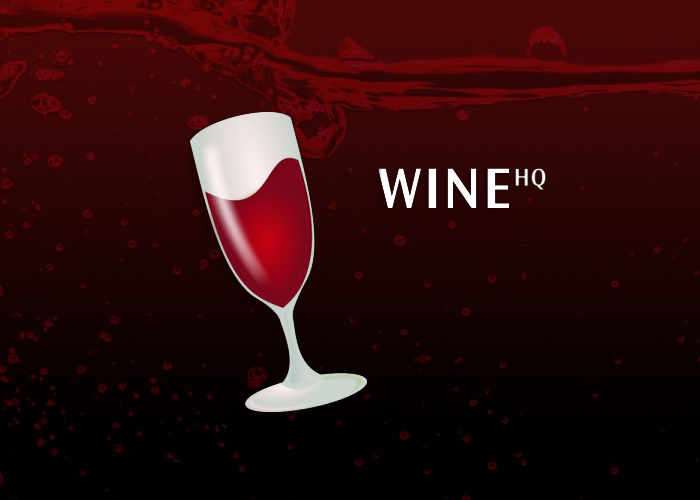 The development team responsible for creating Wine, the compatibility layer capable of running Windows applications on several POSIX-compliant operating systems, such as Linux, macOS, Android and BSD. Has today announced the release of version 6.0.

“Instead of simulating internal Windows logic like a virtual machine or emulator, Wine translates Windows API calls into POSIX calls on-the-fly, eliminating the performance and memory penalties of other methods and allowing you to cleanly integrate Windows applications into your desktop. This release represents a year of development effort and over 8,300 individual changes. It contains a large number of improvements that are listed in the release notes below.”

The areas of major changes are :

– The core DLLs, including NTDLL, KERNEL32, GDI32, USER32, etc. are built in PE format. This should help a number of copy protection schemes that check that the DLL files on disk match the in-memory contents.

– There is a new mechanism to associate a Unix library with a PE module, to make it possible to call Unix libraries from PE for the functions that can’t be handled with Win32 APIs. These libraries are found by replacing the PE module file extension with .so, for instance ntdll.dll -> ntdll.so. They have to be located next to the PE file on disk.

– Winelib modules no longer link against libwine.so, or require it at run-time. This is a backwards incompatible change, meaning that modules built with Wine 6.0 won’t run on older Wine versions.

– The libwine library is no longer used, but it’s still provided to support running Winelib modules built against older versions. It is deprecated however, and will be removed in a future Wine release. Applications that explicitly call libwine functions will need to be changed to call equivalent Win32 or Unix APIs instead. As a consequence, the wine/library.h header has also been removed.

– PE modules can be built with their debug information split to a separate file, to reduce the size of the files installed into the Wine prefix.

To read all the release notes and the new features in Wine 6.0 jump over to the official website by following the link below.