Earlier in the week we heard a rumor that Microsoft will sell the Windows RT version of their Surface tablet for around $199, this pricing has yet to be confirmed by Microsoft.

Now Lenovo has said that they expect Windows RT tablets to retail around $300 less than their Intel based Windows 8 counterparts, which means the $199 price we heard earlier in the week for the Windows RT Surface may be correct. 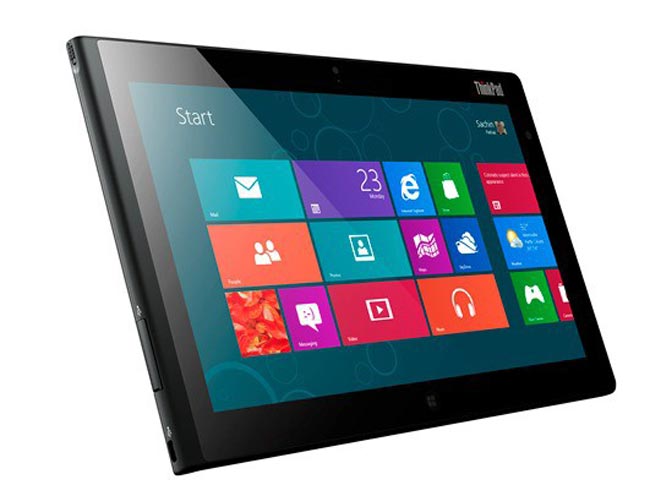 “RT will play in consumer and retail at very aggressive price points,” said David Schmoock, head of Lenovo’s North America operations. “It will do well but it’s going to be more of a consumer price point play to begin with,” he said, in an interview today.

Lenovo did not give any specific pricing on any of their future Windows tablets, although he did say that Windows 8 tablets would retail for between $600 and $700, this would mean that the Windows RT based devices would retail between $300 and $400.