Some selected partners and developers have already had a chance to experience the new Windows Phone 8 SDK, but next wednesday Microsoft will release detailed instructions on how current Windows Phone developers with published apps can apply. 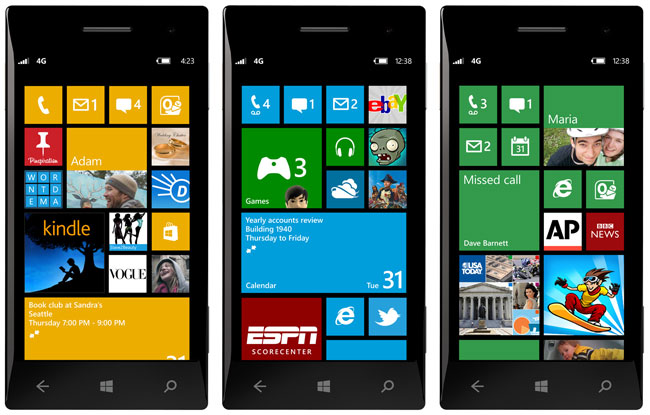 Microsoft explained that access to the program will be limited at first, but the full Windows Phone 8 SDK will be made publicly available later this year, when Microsoft has unveiled it new Windows 8 operating system.