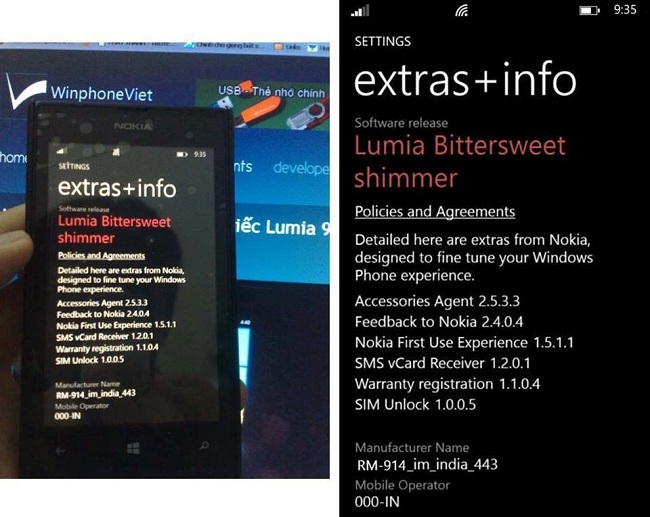 Windows Phone 8 GDR3 update will bring support for quad-core chipsets and high-resolutions displays. The Bittersweet Shimmer update is from Nokia that brings some extra features to its Lumia devices.  The update will come with the purported Nokia Lumia 1520, which is expected to see the daylight on 22nd of October with availability date in November.

The GDR3 update is also expected to bring several improvements such as orientation lock, driving mode that disables certain handset features while driving, ability to close applications in multitasking view and the ability to restore your handset over WiFi and custom sounds for texts, emails, messages and reminders.

Currently, Nokia is rolling out the GDR2 update for Lumia devices, which will reach all Lumia handsets by the end of September. There is no confirmed news about the launch of the GDR3 update, but it will hit other devices after Nokia Lumia 1520 launch.