It would appear that Windows Phone 8.1 supports Apple’s Passbook data through Microsoft Wallet, and passbook items can apparently be used with Windows Phone. 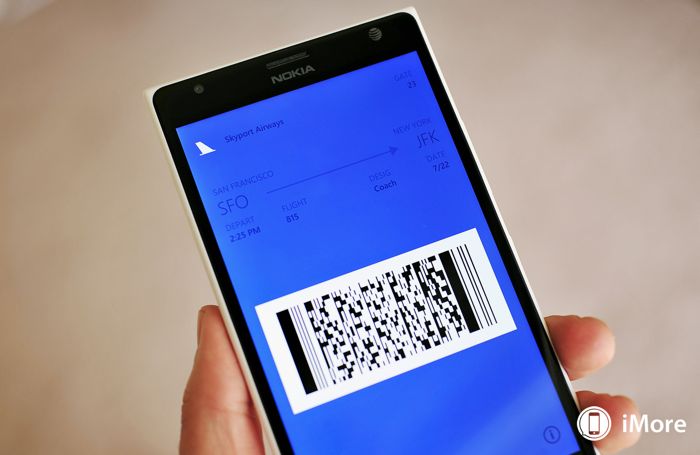 Passbook passes are just collection of data that get rendered into a card and displayed in Apple’s Passbook app. Think of the Passbook files like the HTML, CSS, and JavaScript data that makes up a webpage, and the Passbook app like the browser that renders the actual page. It looks like Windows Phone 8 is taking the same data and rendering a similar card out of it, and then pushing that card to Microsoft Wallet.

It isn’t clear as yet on whether Windows Phone 8.1 is doing this officially or unofficially, it is possible that Microsoft could have some sort of agreement with Apple to convert its data into Windows Phone data.

If it is unofficial, we suspect Apple may have something to say about it, and they may decide to do something about Microsoft using their data.