We have been hearing quite a bit recently about Microsoft’s [MSFT] new Windows Phone 7, we have seen a few handsets, like the leaked HTC one and we have heard that Microsoft would be releasing Windows Phone 7 smartphones some time in November of 2010. 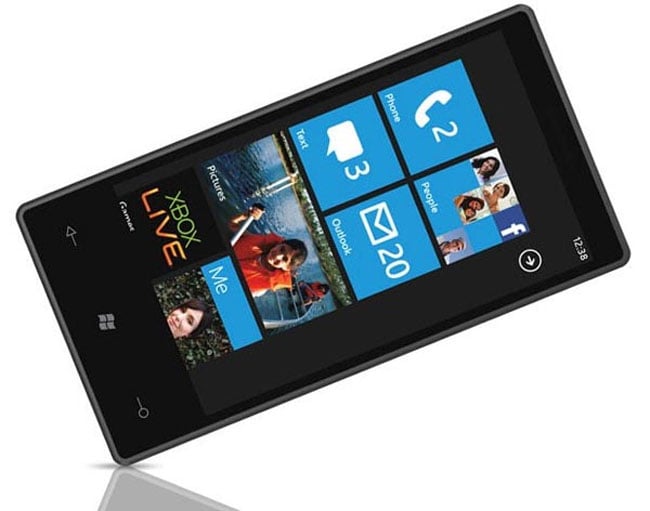 The information comes from Microsoft’s COO, Kevin Turner who recently said that Windows Phone 7 smartphones would be available in October in Europe and in November in the US.

There are a number of manufacturers working with Microsoft to produce Windows 7 Phone handsets, and it will be interesting to see if they are good enough to compete with the Apple iPhone and with the range of popular smartphones that run on Google’s Android platform. Have a look and our article on Android vs iPhone to see which smartphone and mobile platform is best for you.