The guys over at Engadget have managed to get their hands on a yet to be announced HTC Windows Phone 7 smartphopne, and it looks like it features a 3.7 inch Super LCD display and a 1GHz snapdragon processor.

As you can see in the photos there are three buttons underneath the screen, and these buttons are reported to be touch sensitive. 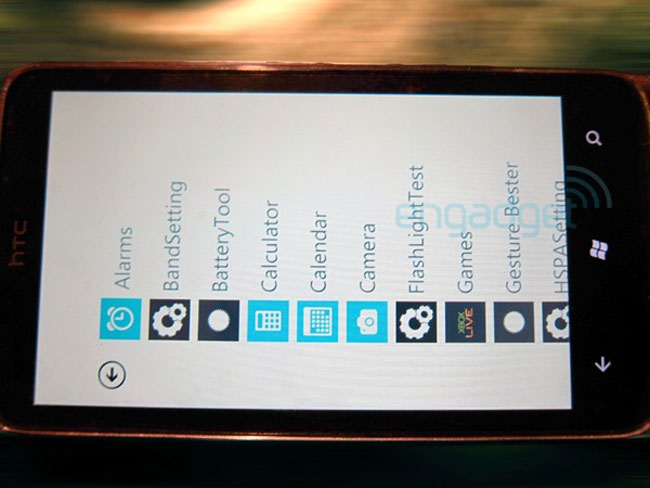 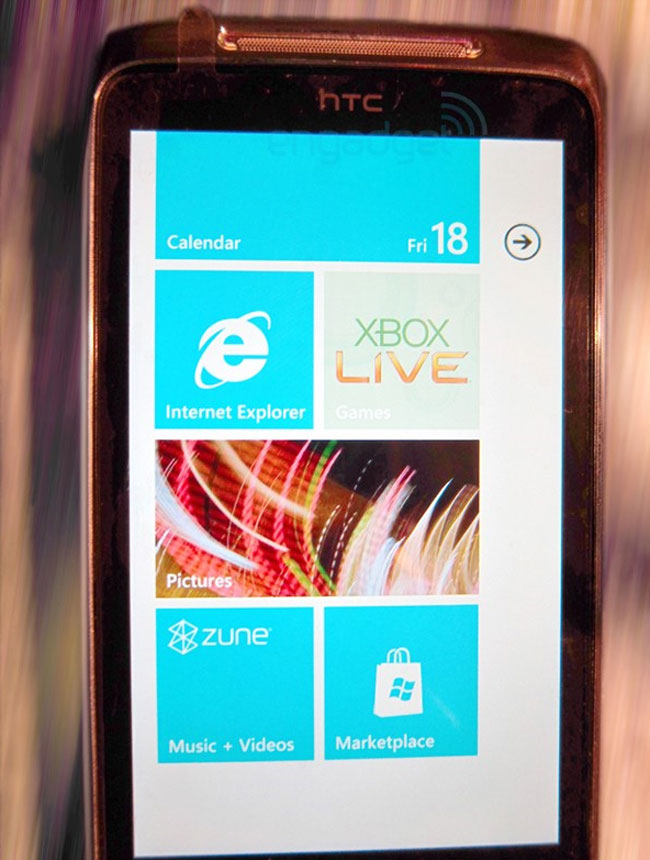 Other rumored specifications include an eight megapixel camera, and it may possibly be headed to Verizon or Sprint or possibly both.

As soon as we get some more information on this mystery Windows Phone 7 smartphone from HTC we will let you guys know.

Check out the Geeky Gadgets Samsung Omnia 7 Review to see what we thought of Windows Phone 7.