There has been quite a bit of confusion over when exactly Microsoft [MSFT] will actually officially launch their new mobile operating system, Windows Phone 7.

It seems that they will be holding a special event next Monday, the 11th of October in New York, when they will finally launch Windows Phone 7. 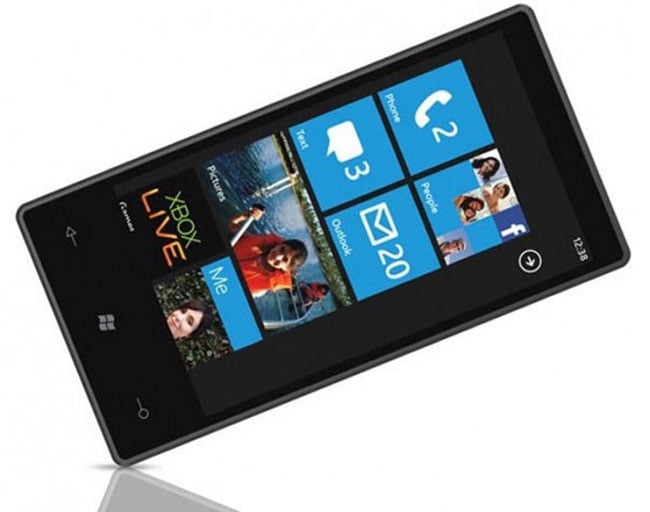 And whilst the official launch date may be the 11th of October, it looks like they will start selling Windows Phone 7 smartphones from the 8th of November 2010.

The event will be a worldwide launch, and at the US event in New York, T-Mobile will be showing off some Windows Phone 7 devices.

Microsoft via Geek, Engadget, The Next Web