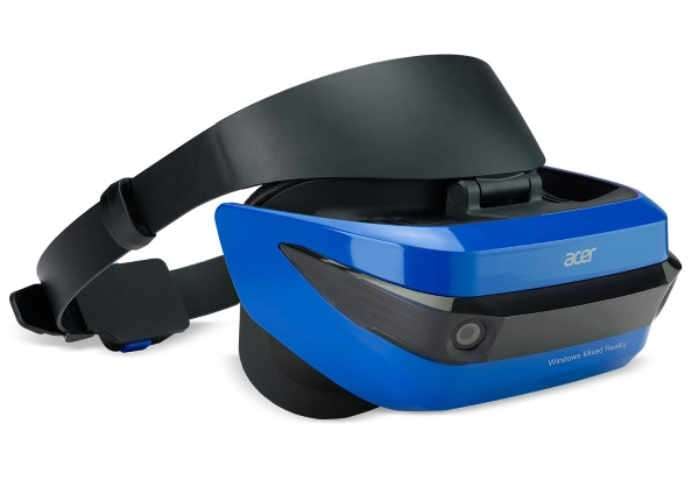 Microsoft has been revealed this week new consumer Windows Mixed Reality headsets will soon to be made available from manufacturers such as HP, Acer, Lenovo and Dell priced between $350 and $499.

Acer and HP are already offering Windows Mixed Reality headsets to developers, and Dell’s first VR headset specifically designed for Windows 10 and consumers is expected to launch during October 2017. The Dell Visor will be priced at $350 for juts the headset or $450 when combined a motion controller.

– Windows Mixed Reality Ultra PCs – Laptops and desktops with discrete graphics will support up to 90 frames per second.

Windows Mixed Reality is an amazing new experience combining the thrill of virtual reality with a phenomenal sense of presence. Now, you can travel the world. Get inside the games you love. Even move across time and space. Choose from a wide selection of great content and immerse yourself in a new reality, with you at the center of everything. With Windows Mixed Reality, you can escape the everyday into a world of imagination.