Microsoft has now launched their latest public release Windows 7 Service Pack 1, which will be rolled out through the Windows update service, or can be downloaded via the Microsoft Download Center. Windows 7 SP1 brings with it RemoteFX and improved graphical experiences according to Microsoft.

Beware though that the new update download is nearly 2GB in size and Microsoft suggests that if you are updating just a single computer,  simply turn on the automatic updates and let Windows install the update for you, rather than the fie download option. 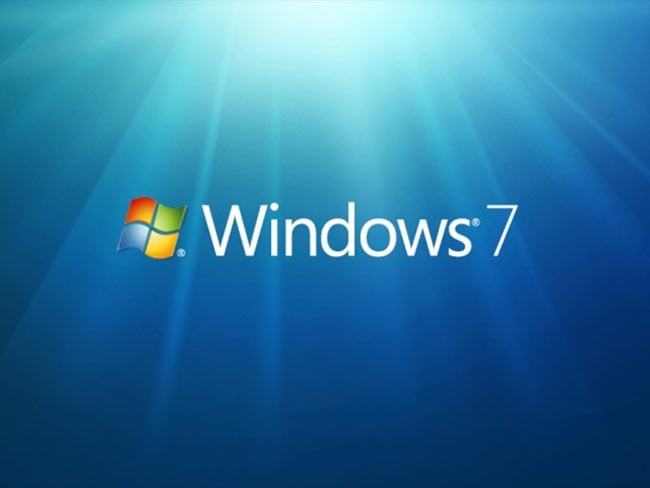 “Remember – for Windows 7, SP1 will help keep your PCs well supported by delivering ongoing updates, many of which have been made previously available through Windows Update,”

“It does, however, include client-side support for RemoteFX and Dynamic Memory which are two new virtualization features enabled in Windows Server 2008 R2 SP1.”

If you would prefer to download the 2GB to install on multiple computers it can be found here: Microsoft Windows 7 SP1