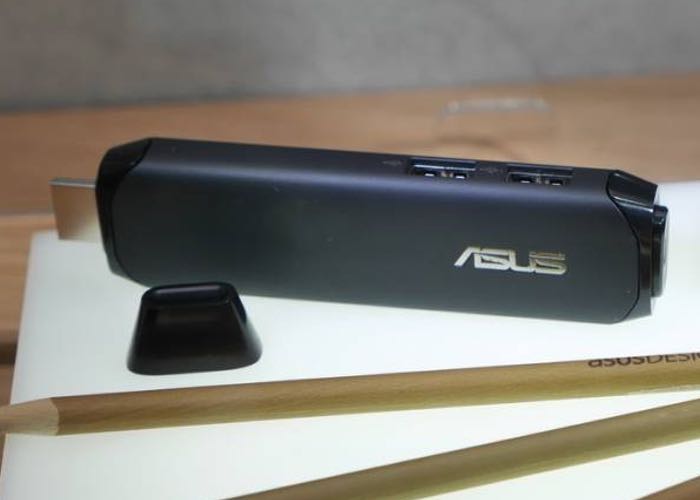 This week Microsoft revealed a couple of new Windows 10 mini PC systems that have been designed to transform your large screen TV into a fully fledged PC system.

Asus has also this week been revealing its new Windows 10 hardware in the form of the new Asus Pen Stick, that takes the form of a pocket sized computer which is fitted with 2 x USB 2.0 ports, a handy microSD card reader for further expansion and a micro USB 2.0 port for power.
The Asus Pen Stick is powered by a Cherry Trail processor that is supported by 2 GB of RAM and includes 32 GB of storage and comes loaded with the new Microsoft Windows 10 operating system that will be launching next month on July 29th 2015.

Asus will be launching their new Pen Stick in Q4 of this year and it is expected to be priced at around $150 and will also be available with the Asus Chromebit that is powered by a Rockchip RK3288 processor supported by 2GB of RAM with 16GB of storage together with 802.11ac WiFi, connectivity and Google’s Chrome operating system priced at around $100.