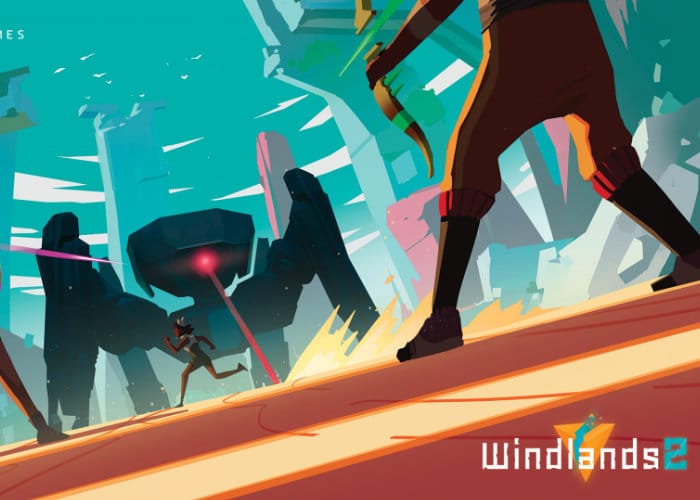 Virtual reality users searching for a new VR adventure to tackle, may be interested to know that the highly anticipated Windlands 2 game will be officially launching next week. Allowing Those of you equipped with the Oculus Rift virtual reality headset to embark on “a journey to destroy the gigantic titans and save the world from an ancient danger”. Check out the launch trailer below to learn more about the gameplay which includes grappling hooks, bows and ruins to explore.

Windlands 2 is a first person adventure during which use a grappling hook to explore the gaming world. The game will first be available on the oculus Rift followed by launches on the HTC Vive and Sony PlayStation 4 VR sometime in 2019.

Features of the virtual reality adventure launching next week include :

– Grappling hooks focused locomotion with parkour platforming.
– Variety of expansive areas that reward exploration.
– Single player or up to four player Co-Op.
– New Bow Weapon to use alongside the hooks in epic titan battles.
– Fully voiced storyline with NPCs and world events.
– Full Original Soundtrack
– Optional skill based Speed Run Races and collection challenges with Leaderboards.
– Multiple advanced modes, including “no hooks”, “one life” and “hook anything”.
– Collectables, Easter Eggs and Achievements that reward exploration with new hooks as rewards for completers.

For more information and to register your interest to know when the Windlands 2 will be available to play on your preferred virtual reality platform jump over to the official website and enter your details.