Its has been announced that this years finals of the 2011 Wimbledon Championship will be filmed live in 3D and streamed to high definition 3D capable cinemas around the world, thanks to a partnership between Sony and the All England Tennis Club.

Sony will be allowing interested 3D cinema chains worldwide to show the 3D Wimbledon Finals and will work with SuperVision Media, their theatrical distribution partners. 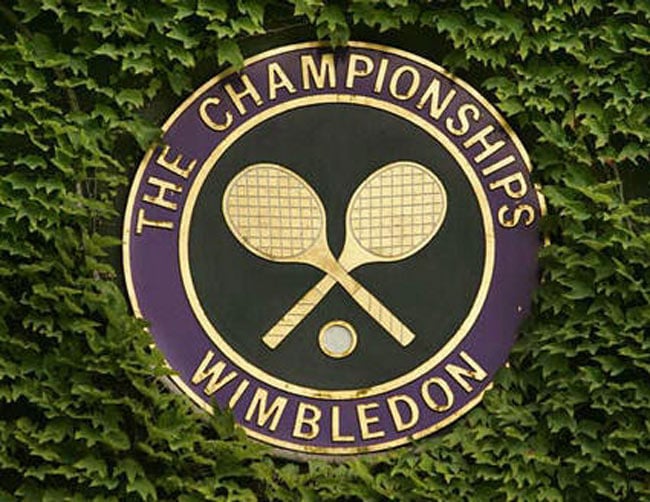 “Wimbledon is renowned for its heritage and sense of tradition. At the same time we are always looking for ways to improve the presentation of The Championships by successfully blending that tradition with innovation. We are delighted that our 3D partnership with Sony will not only guarantee we are at the cutting edge of live sporting television, but also deliver a compelling new viewing experience for our global audiences, especially amongst our younger supporters.”