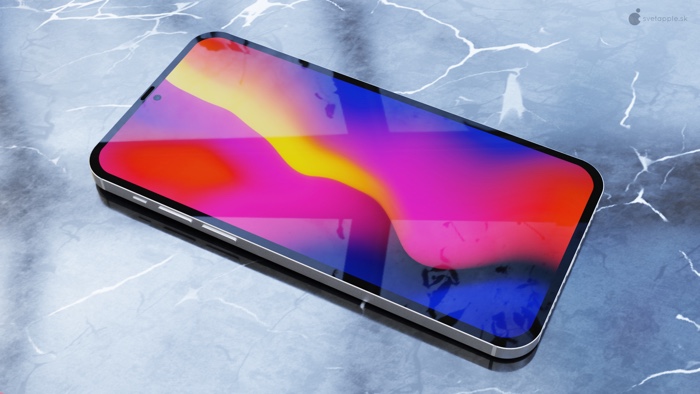 We are expecting Apple to launch a new 2021 iPhone SE this year, the handset is expected to get a new design and we hope it ends up looking as good as these concept renders from svetapple.sk.

The concept of the 2021 iPhone SE features a Touch ID button in the lock button, this is something that Apple did with last years new iPad Air, we suspect they will do the same thing with the new iPhone SE. 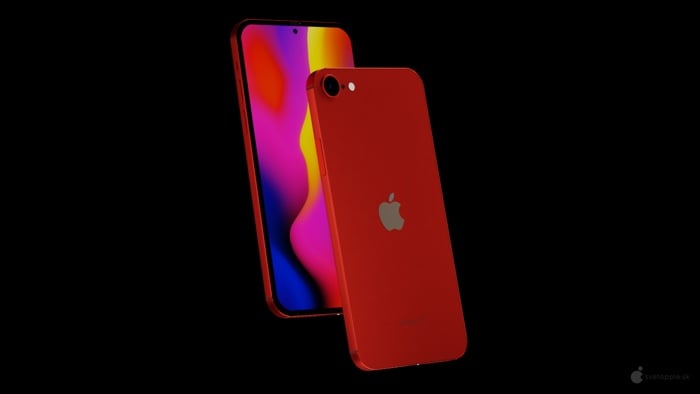 The concept has a 5.4 inch OLED display and as we can see there is a punch hole selfie camera at the top of the display. This is not something we are expecting Apple to use on the new iPhone SE as their iPhone 13 models are still expected to feature a notch. 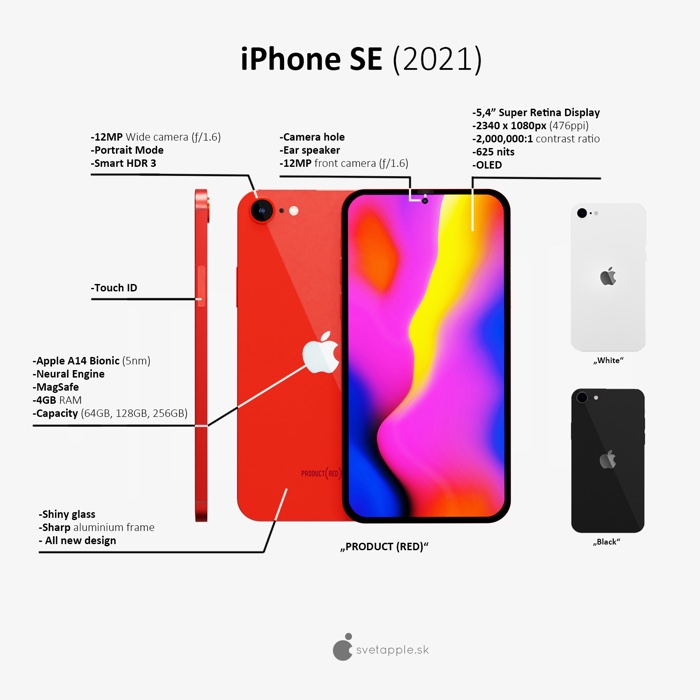 The new iPhone SE device is expected to use Apple’s A14 Bionic processor and it will apparently also come with a single rear camera. As yet we do not have any details on when the new iPhone SE will launch, last years model launched in April so we may see the new model this April.