With the Apple onslaught all but sweeping away every last vestige of resistance, speculation over Microsoft’s own answer to the iPod Touch has begun circulating across the blogosphere. 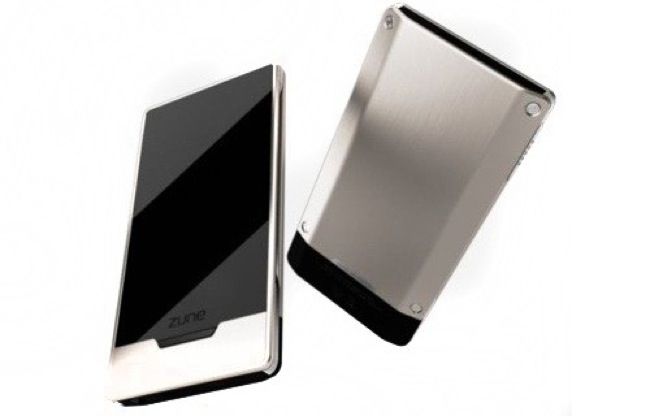 If the experts are to be believed ,a brand spanking new Zune HD might be ready by the start of 2011. This courtesy of ZDNet’s Mary Jo Foley whose in-the-know sources hinted at such a PMP coming soon. No specifics though, so in the meantime we can twiddle our thumbs and wonder.

Wonder is indeed what’s been going on at the blogs who’ve circulated this bit of news. Of course, since nothing’s official yet there’s been a speculation-fest on what kind of hardware to expect from a revamped Zune.

The Zune enjoys the privilege of being well-regarded both for its looks and performance by the tech press and fans alike. Some even consider it superior to the competition.

Word of an ARM CPU has been flying around together with probable Windows Phone 7 software. Unfortunately this is all we’ve got to tell.