With Nintendo launching their new Wii U earlier this month, Eurogamer has been discussed the Wii U with Tecmo’s Dynasty Warriors producer Akihiro Suzuki.

Even though the Nintendo Wii U is a new gaming console it offers slightly less CPU power that its rivals the Xbox 360 and PlayStation 3, and is providing a challenge for developers says Suzuki. 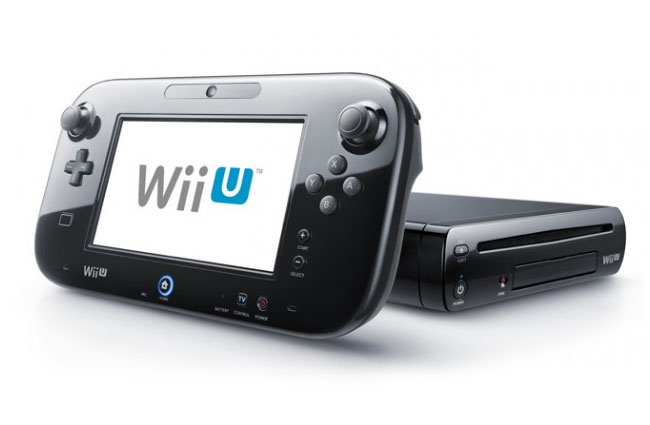 “One of the weaknesses of the Wii U compared to PS3 and Xbox 360 is the CPU power is a little bit less,” he said. “So for games in the Warriors series, including Dynasty Warriors and Warriors Orochi, when you have a lot of enemies coming at you at once, the performance tends to be affected because of the CPU.”

However one of the strengths of the new Wii U consoles is its custom AMD 7 series graphics processor, which is supported by 1GB of RAM, double that of the PS3 and Xbox 360 consoles.

“Developing on new hardware in itself was a challenge, and also making that launch date was a challenge,” he said. “But from a visual standpoint, based on the performance of the Wii U, we knew the game had the capability of having much better graphics than games on PS3 and Xbox 360. Make no mistake, from a visual standpoint, it is able to produce better graphics. So our challenge was to make a higher quality graphics. We were able to meet that.”

“While the visuals are great, as is being able to improve them, we had to deal with the lower CPU power and how we can get around that issue,”-“Actually, we’re still working on that. If you see the demo on the show floor and you try it, you’ll probably feel it’s not up to the PS3 level. But we’re working on it!”