Rumours are suggesting that the new Wii U Will be equipped with a 45 nm, PowerPC-based 3 GHz processor with four cores. Similar to that currently used by Microsoft’s Xbox 360. Together with a 40 nm AMD design GPU that will share the onboard memory with the CPU. 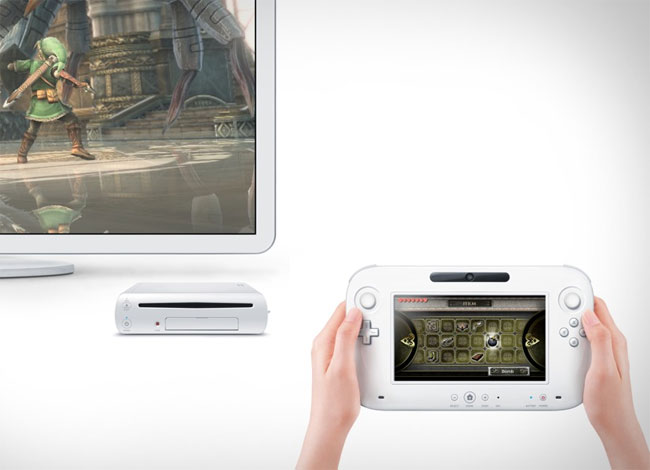 Other features include the possibility of 768MB of Dram to support the processor which could be embedded within the CPU. Providing gamers with a much more powerful HD gaming experience when compared to Nintendo’s Wii console. But will it be enough power to help the Wii U make in roads on other gaming consoles?

Unfortunately no information on pricing or worldwide availability has been released as yet by Nintendo for their new Wii U console, but as soon as information comes to light we will keep you updated as always.