One of my favourite games on the Nintendo Wii, is the boxing one that comes with Wii Sports, if your a fan of it then these new Wii Boxing Gloves from ezGear might be a worthwhile addition to your Wii Accessories. 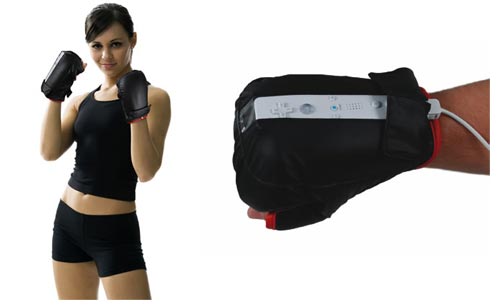 If you fancy a set of the ezGear Wii boxing gloves they are available to buy online for $24.99 from ezGear.

via Chip Chick and Coated