Today Nintendo has publishing a press release confirming they now have sold 30 million Wii units in the US alone, making it the fastest console to reach that milestone in the history of gaming.

The original Wii was launched back in 2006 and has beaten the next best selling console to the 30 million mark by 15 months. 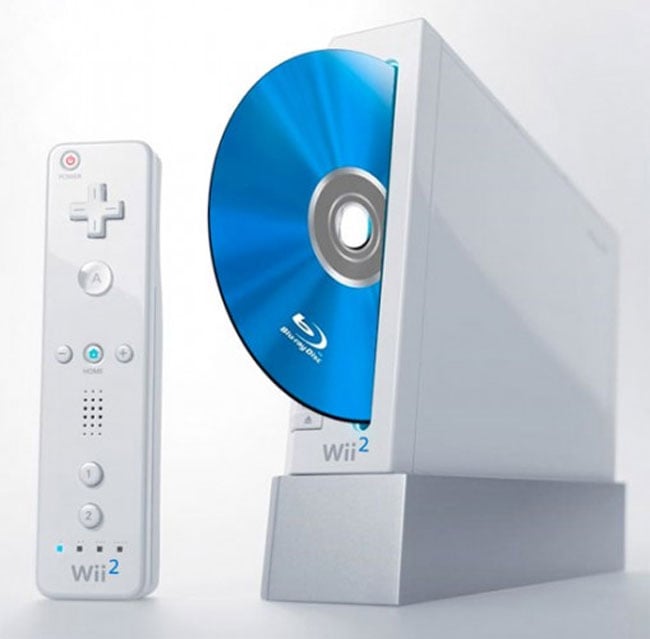 Fuelling to the rumour that a new Wii 2 can be expected sometime in 2011, complete with HD support and a Blu-ray player.

As Nintendo is the the only current games console manufacture not to be providing HD the rumour does make some sense. But as for the Blu-ray player this maybe a step to far, due to costs and market. Especially with download games becoming more and more popular with manufactures.