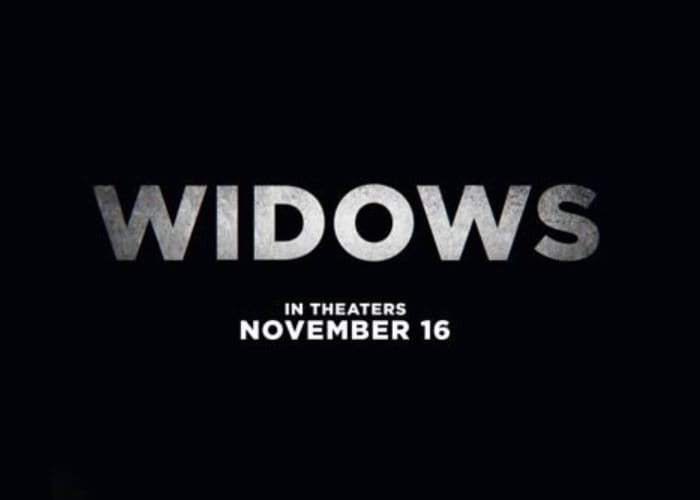 If you are interested in learning more about the action thriller created by Academy Award-winning director Steve McQueen responsible for films such as12 Years a Slave who has teamed up with co-writer and bestselling author Gillian Flynn. You’ll be pleased to know that 20th Century FOX has this week released a new full-length trailer for the Widows 2018 movie.

Four armed robbers are killed in a failed heist attempt, only to have their widows step up to finish the job. Widows tells the story of the four women with nothing in common except a debt left behind by their dead husbands’ criminal activities.

Widows stars Viola Davis, Michelle Rodriguez, Elizabeth Debicki and Cynthia Erivo. “Widows is a blistering, modern-day thriller set against the backdrop of crime, passion and corruption. Set in contemporary Chicago, amid a time of turmoil, tensions build when Veronica (Oscar winner Viola Davis), Alice (Elizabeth Debicki), Linda (Michelle Rodriguez) and Belle (Cynthia Erivo) take their fate into their own hands and conspire to forge a future on their own terms. “