Vodafone UK has announced that they will be selling a white version of the Google Nexus S smartphone in the UK and 23 other countries around the world, and it looks like the white version will be exclusive to Vodafone.

The Google Nexus S comes with Android 2.3 Gingerbread and it has a 4 inch WVGA AMOLED touchscreen display with a resolution of 480 pixels, processing is provided by a 1GHz processor. 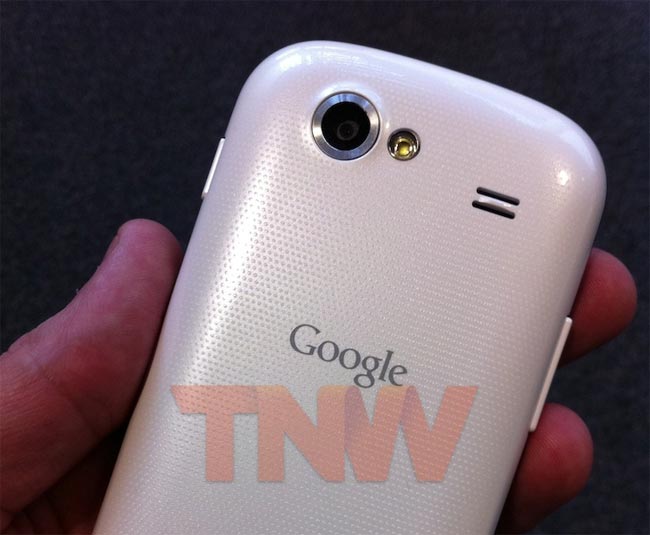 There is also two cameras, with a front facing VGA camera for video chat and  a rear facing 5 megapixel camera, it also feature NFC capabilities, A-GPS, WiFi and Bluetooth 2.1+EDR

Vodafone UK have not given an exact date of when the white Nexus S will be available in the UK and there are also no details on pricing.