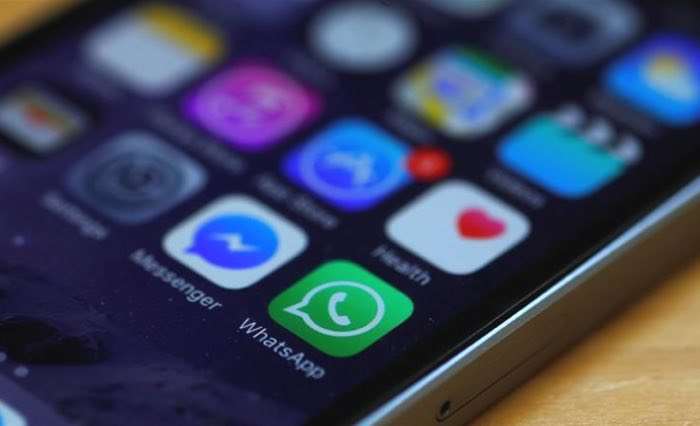 WhatsApp is one of the most popular messaging apps in the world with over 1.2 billion monthly active users and unfortunately the service was offline for a couple of hours.

The good news is that WhatsApp is now back online and the company released the following statement.

“Earlier today, WhatsApp users in all parts of the world were unable to access WhatsApp for a few hours. We have now fixed the issue and apologize for the inconvenience,”

WhatsApp did not reveal what caused the outage and why the messaging service was offline for a couple of hours.

Facebook acquired WhatsApp back in 2014 for $18 billion and the app has seen significant users growth since the Facebook takeover.