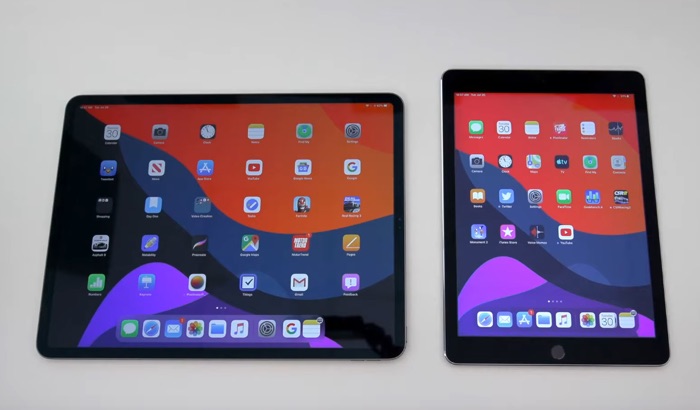 We recently saw some videos showing us the new features in iOS 13 beta 5 and now we have one which gives us a look at what is new in iPadOS beta 5.

The iPadOS beta 5 and iOS 13 beta 5 are essentially the same software, the iPadOS version comes with some features which are only available on the iPad, these have been designed specifically for the iPad.

As we can see from the video there are a number of new features in the latest beta of iPadOS, including the new Dark Mode, Apple Maps, an updated photos app and much more.