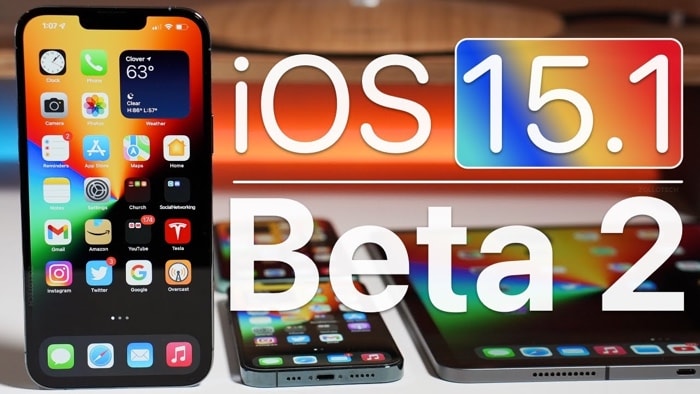 Apple recently released their new iOS 15.1 beta 2 software to developers, we are also expecting it to be made available to public beta testers.

This new beta comes with some bug fixes and performance improvements for the iPhone, Apple also released iPadOS 15.1 beta 2 at the same time.

Now we get to find out what is new in the second beta of iOS 15.1 in a new video from Zollotech, lets find out more details.

The new beta of iOS 15.1 comes with a new modem firmware update on some of the iPhones, it also comes with updates for Keynote, Numbers and Pages at the same time. Those updates are available now.

There is also the addition of the vaccination card for the Apple Wallet and Apple’s SharePlay feature which was supposed to be released with the iOS 15 update.

SharePlay is a new feature that is designed to let you watch TV Shows and movies with your friends over FaceTime, the shows and movies are synchronized in each location.

Apple has also fixed the unlock with Apple Watch issue with the Apple Watch with the iPhone 13 which will be fixed when the iOS 15.1 software is released.

We are expecting Apple to release IOS 15.1 some time in October, as soon as we get some details on the release date we will let you know.