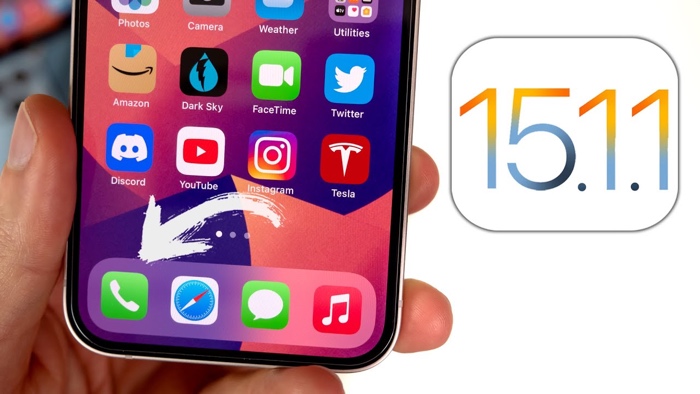 The video below from Brandon Butch gives us a look at the new iOS 15.1 update and we get to find out what changes have been made.

As we can see from the video this software update is designed to fix some specific bugs related to the iPhone 12 and the iPhone 13 handsets.

This update comes with a modem update and it is designed to get rid of issues that were causing dropped calls and also loss of audio during calls. This is surfaced when Apple released their iOS 15.1 software update.

The bug was not just related to calls within the Phone app on the iPhone it was also affecting calls on other apps like FaceTime, WhatsApp and more.

You can install this new software update on your iPhone 12 and iPhone 13 smartphones by going to Settings > General > Software update > Download and install.

Apple is also working on iOS 15.2 which is in beta at the moment, we are expecting this software to be released around the end of November, along with iPadOS 15.2, tvOS 15.2, watchOS 8.3, and macOS Monterey 12.1.