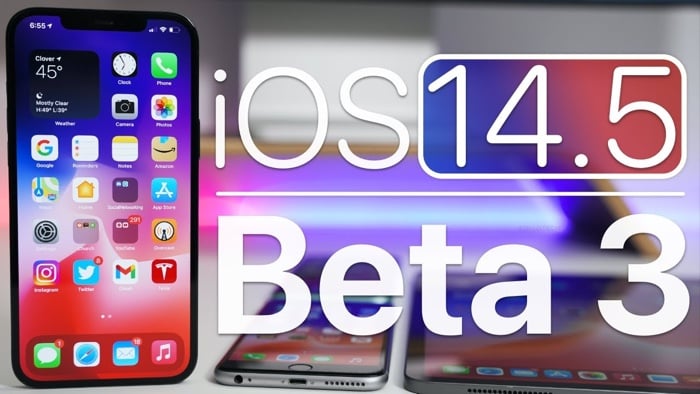 Yesterday Apple released their new iOS 14.5 beta 3 software and now we have a video which gives us a look at what is new in this updated beta.

The video below from Zollotech gives us a look at the changes Apple will be bringing to the iPhone with the iOS 14.5 software update, Apple also released a new beta of iPadOS 14.5.

As we can see from the video there are a number of new features in the latest beta of iOS 14.5, this includes a new range of emoji and some changes to privacy for apps and more.

There are also some changes to the Find My app with a new tab to find items, this could be related to the new Apple AirTags that we have heard lots of rumors about.

Apple are expected to release their iOS 14.5 software update some time next month, as soon as we get more details on a release date, we will let you guys know.