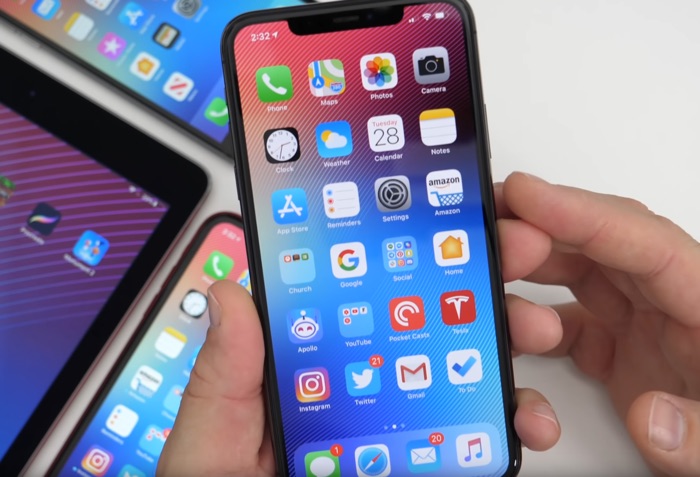 Apple’s iOS 13.3.1 was released for the iPhone yesterday and they also released iPadOS 13.3.1 for the iPad.

We just saw a speed test video of the new OS and now we get to have a look at what is new in this latest version of iOS in a new video from Zollotech.

The update has a range of bug fixes and performance improvements and it also fixes an issue related to privacy and location tracking.

The latest versions of iOS and iPadOS are now available as an over the air update, they can be installed by going to Settings > General > Software Update > Download and Install.