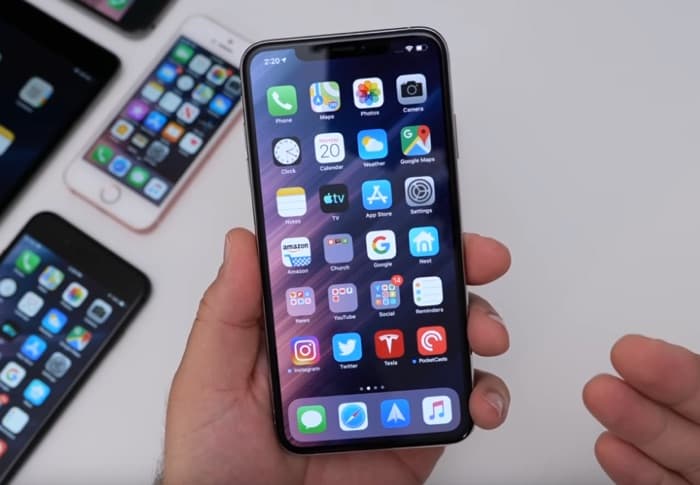 The new iOS 12.4 beta 2 is now available to both developers and members of Apple’s public beta testing program.

We just saw some speed tests of the new beta of iOS 12.4 against the current iOS 12.3 release and now we have another video. The new video from Zollotech gives us at look at the new iOS 12.4 software, lets see if there are any new features.

As we can see from the video there do not appear to be any major new features in the new beta of iOS 12.4. Apple is using this beta to set things up for the new Apple Card credit card which is launching soon.

Apple are expected to release the final version of iOS 12.4 some time in June, we suspect it will land around the end of June. As soon s we get some details on the launch date of the next version of Apple’s iOS, we will let you guys know.