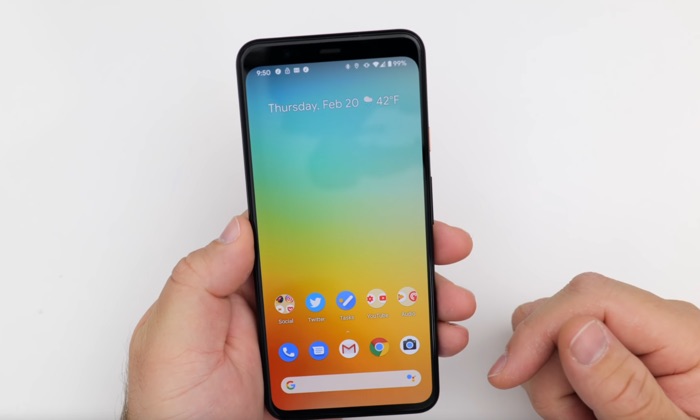 Yesterday we saw that Google had released first developer preview of Android 11 and now we have a video from Zollotech which gives us a look at the OS.

In the video below we get to see what is new in Android 11, this is a very early version of the OS and there are expected to be a number of changes before the final version lands.

Google is recommending that normal users do not install this version as it is designed for developers and they have said that the first beta of the OS will be released some time in the next few weeks.