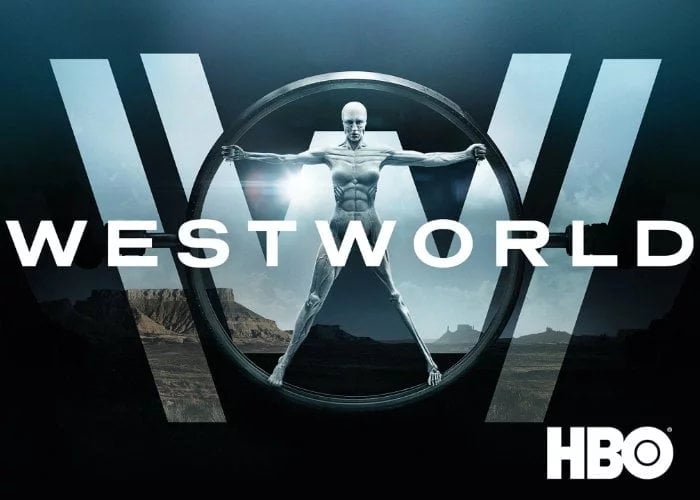 HBO has released a new teaser trailer for the upcoming Westworld Season 3 TV series which will be premiering next month on March 15th, 2020 and will consist of eight episodes. As you would expect the Westworld Season 3 storyline takes place immediately after the events of the second season, Dolores develops a relationship with Caleb played by Aaron Paul, in neo-Los Angeles, and learns how robots are treated in the real world. Meanwhile, Maeve finds herself in another Delos park, this one with a World War II theme and set in Fascist Italy.

“Westworld is an American science fiction Western television series created by Jonathan Nolan and Lisa Joy. Produced by HBO, it is based on the 1973 film of the same name (written and directed by Michael Crichton) and, to a lesser extent, the film’s 1976 sequel Futureworld. The story takes place in Westworld, a fictional, technologically advanced Wild-West-themed amusement park populated by android “hosts”. The park caters to high-paying “guests” who may indulge their wildest fantasies within the park without fear of retaliation from the hosts, who are prevented by their programming from harming humans.”