To re-cap the Raspberry Pi mini computer which is manufactured in Wales, UK, is equipped with a a 700 MHz ARM11 processor, which can safely be overclock it to 1 GHz if desired. 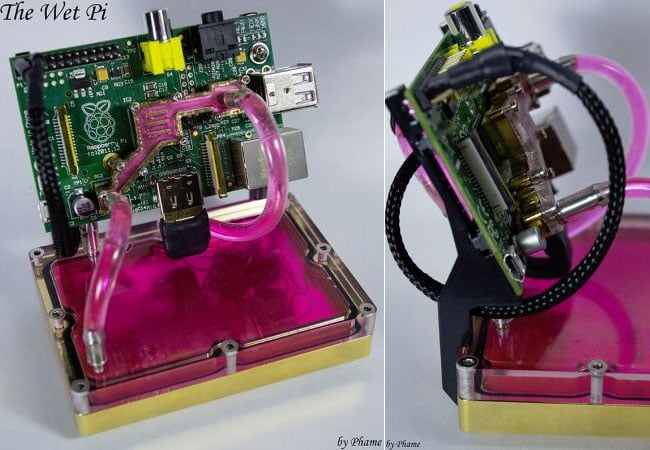 If you would like to go even higher than that you might then nee to think about upgrading to something similar to the water cooled Raspberry Pi version created by Phame.