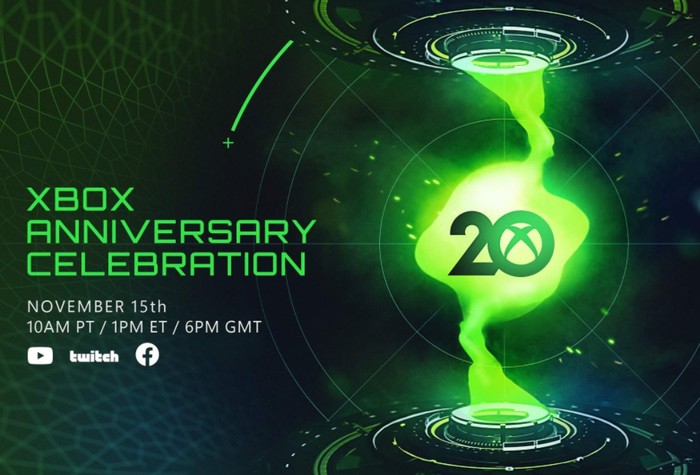 “We are excited to mark this milestone with you as we celebrate some of our favorite moments from the past 20 years of Xbox. It’s been fun to reminiscence on all the memories we’ve shared with the Xbox community over the years and are excited about what the next 20 years with has in store as we continue to play.”

“As a fun way to celebrate this 20-year milestone, we are updating the membership badges that Xbox Game Pass Ultimate and Xbox Live Gold members see on their profile page. The old badges which showcase how long you have been a member of Xbox Game Pass Ultimate or Xbox Live Gold will be replaced with a colorful new badge. No other changes are being made to the membership badges aside from the artwork, so the number shown on your badge will still be determined the same way as it is today. The new colorful versions of the membership badges will start rolling out in the next week, leading into the November 15 celebration. “