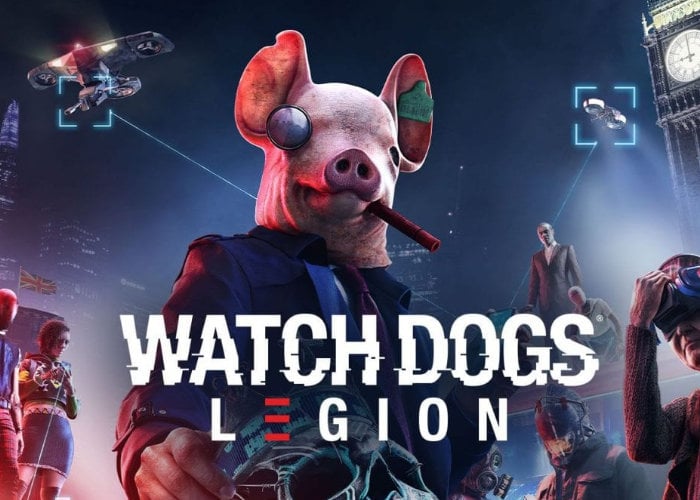 The highly anticipated launch of Watch Dogs Legion has taken place today making it available on the current generation PlayStation and Xbox consoles as well as PC and Google Stadia cloud gaming service. When the next-generation PlayStation 5 and Xbox Series And Xbox Series S consoles launch in just under two weeks time Watch Dogs Legion will be available to play on them.

“With an entire population of potential recruits and the city’s technology at your fingertips, you’ll need to hack, infiltrate, and fight your way to a liberated London. Learn more about the immersive scenario and how to take advantage of the Play As Anyone system.”

“The game’s story focuses on the London branch of hacker group DedSec, as they attempt to liberate the city from its dystopian surveillance state by recruiting allies from London’s inhabitants. At the same time, the group focuses on investigating a string of terrorist attacks they were framed for, and who orchestrated them, discovering a deep conspiracy centered around the head of a private military company.”

Watch Dogs: Legion is an action-adventure game, developed by Ubisoft Toronto and published by Ubisoft. It is the third instalment in the Watch Dogs series, and the sequel to Watch Dogs 2.