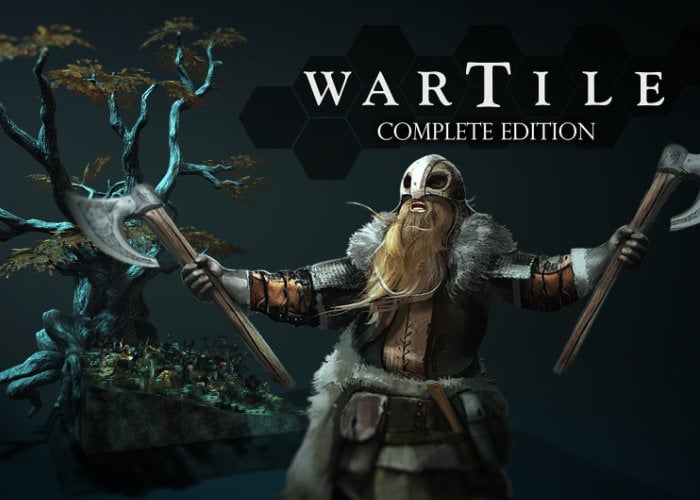 The Wartile Complete Edition game is now available on both Xbox One and PlayStation 4 after previously being launched on PC. Wartile is a cool-down based game that keeps the action flowing, with ample opportunities to plan your moves.

– Beautifully crafted diorama Battle Boards, with an authentic tabletop feel
– Take control of miniature figurines with an attitude
– Assemble your deck of Godly and tactical Cards
– A new take on strategy – a cooldown system provides a refreshing take on the real-time strategy genre
– Customize your units with weapons, armor & new abilities found throughout the game
– Expand your collection of figurines & widen your palette of possibilities
– Venture into the first Viking Campaign rich on Mythology, story and lore

“Although it contains the strategic elements from turn-based games, a mixture of slow down features and cool-down based gameplay maintains the tension of battle while allowing for breathing room to make tactical decisions. At its heart, Wartile is a game about positioning and tactical decision making.”

Items included in the Wartile Complete Edition include: