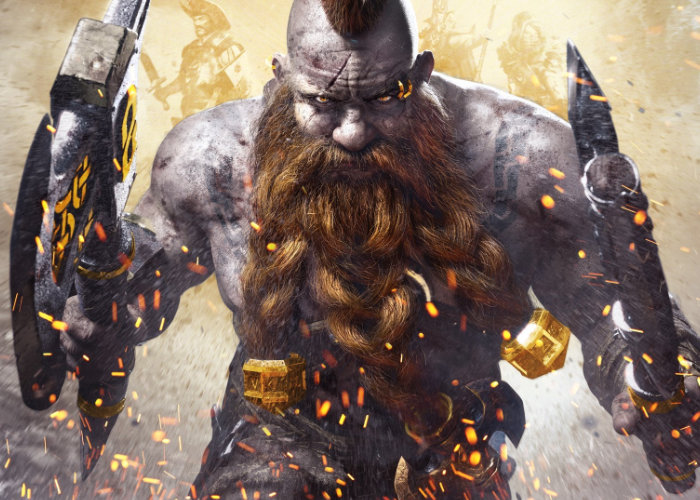 The Warhammer Chaosbane Slayer Edition has launched today ready for the launch of the next-generation consoles and is now available to play on the PC via Steam, Xbox One, Xbox Series X/S and PlayStation 4 and will also be available on November 12th or November 19th depending on your location when the PlayStation 5 launches. Chaosbane drops players into the heart of the Old World, a continent scarred by the Great War Against Chaos, a bloody conflict that has ravaged the Empire of Man. Players take on the role of either a Human, High Elf, Wood Elf, Dwarf, Dwarf Engineer or Witch Hunter equipped the most powerful artefacts in preparation for epic fights.

“Fight Chaos in this ultimate version of Warhammer: Chaosbane, which includes the Tomb Kings expansion, all existing content and the new Witch Hunter class. In the Old World ravaged by war and dominated by magic, you must rise up to face the Chaos hordes. “

Features of the new Warhammer: Chaosbane Slayer Edition game include :

– 6 character classes, each with unique gameplay, skills and equipment, including the all-new Witch Hunter
– An XXL bestiary with over 70 monsters aligned with the Chaos gods and epic boss battles
– New, redesigned environments and new content added, with a new area – the cemetery – and new enemies to fight
– Optimized for co-op: solo or up to 4 players, local or online, the classes and interface have been optimized for cooperative play and synergies between characters
– High replay value: as well as the Story mode, new game experiences can always be found thanks to a boss rush mode, countless dungeons and regular updates