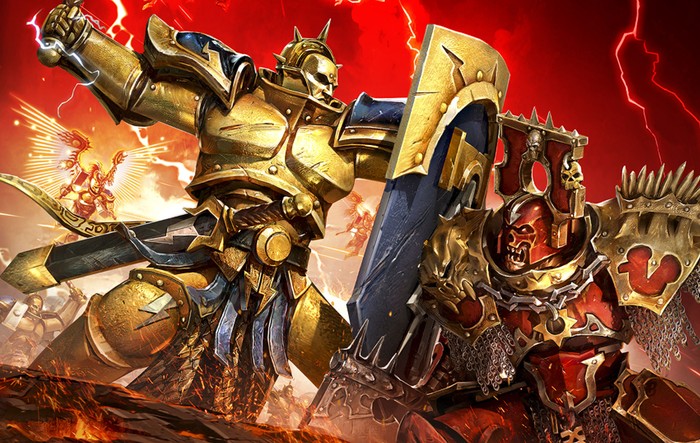 Game design studio and publisher Carbon Studio has released a 7 minute gameplay trailer providing a glimpse at what you can expect from the new virtual reality adventure game Warhammer Age of Sigmar Tempestfall, officially launching on PC VR systems in a few days time on November 17, 2021. The VR adventure game will be available from Steam and allows you to battle the forces of Nighthaunt in this VR exclusive action-adventure Warhammer Age of Sigmar game. “Wield iconic weapons of a Lord-Arcanum and deliver Sigmar’s justice using motion-based abilities and magic across the realm of Death.”

“Face the forces of Nighthaunt in this action-adventure Warhammer Age of Sigmar game. Deliver Sigmar’s justice using motion-based abilities possible only in VR! Walk the dreadful lands of Shyish, collect lost pieces of Sigmarite and Storm Scrolls, and fight your way through hordes of enemies with the iconic weapons of a Lord-Arcanum and powerful magic at your disposal.”