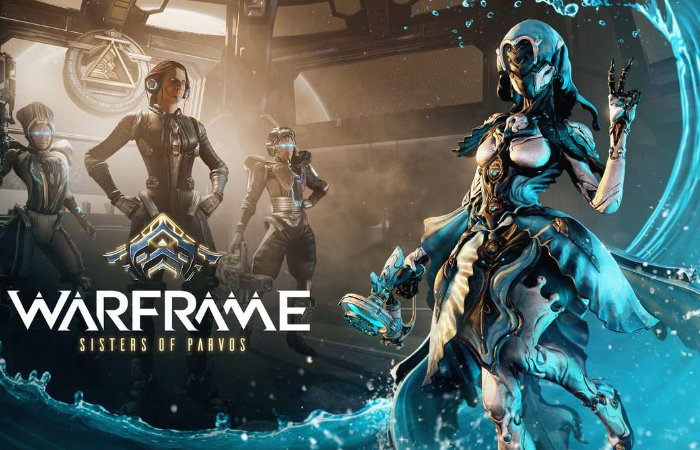 Lesley Milner, Senior Producer at games developer and studio Digital Extremes has taken to the official Xbox news site to announce the availability of the highly anticipated Warframe Sisters of Parvos update and provide a little more information about what you can expect from the latest update to the Warframe game. Sisters of Parvos, is now available for the Xbox Series X|S, Xbox One and PlayStation consoles.

“Warframe Sisters of Parvos is one of our most expansive updates yet, offering experiences for both new and active players. We wanted to provide something for everyone in this update: A new easy-to-acquire Warframe, a large number of new weapons and customizations, as well a new Lich System with new boss battles and rewards.”

“The storyline of Vala, who we recently introduced in our last update, Call of the Tempestarii, continues this week with the aggressive Corpus expansion led by Parvos Granum. Parvos has manufactured a new line of adversary – a sisterhood of elite huntresses who live and die by his orders. Players will battle their sister’s mechanized hounds to acquire a new companion, weapons, and customizations through the Corpus Lich System.” 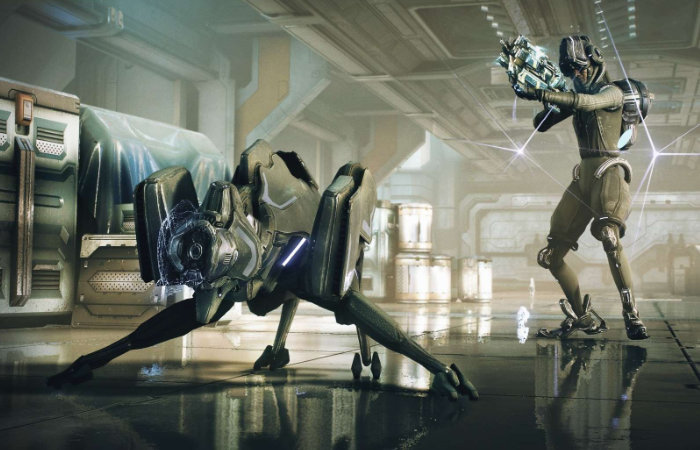 “True to their high-tech status, the Warframe Sisters of Parvos have been outfitted with some of the most advanced weapons in the Corpus arsenal. Players will challenge their new adversary to acquire these unique Corpus Weapons for themselves. New weapons include the Tenet Envoy, a discrete rocket launcher, and the Tenet Diplos, a pair of auto-lock-on, homing projectile pistols. TheTenet Spirex pistol features lightning-fast slugs and the Parvosian upgraded Tenet Tetra now offers a large burst radius grenade launcher alt-fire option.”