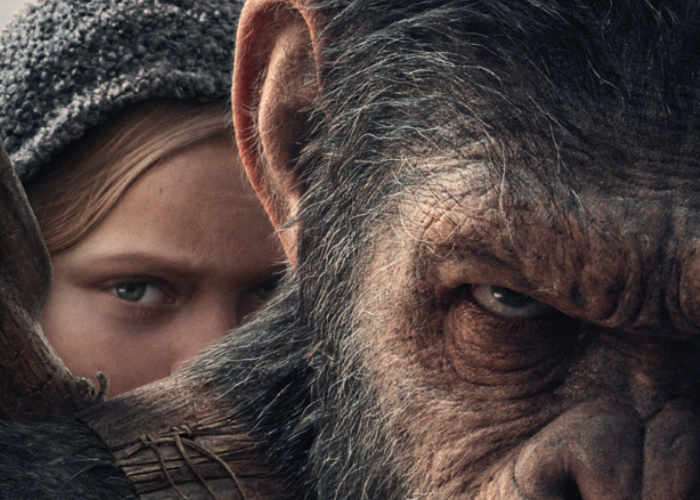 On July 14th the latest episode in the ongoing battle between humans and apes continues with the release of the latest movie War for the Planet of the Apes.

Watch the latest trailer for War for the Planet of the Apes to learn more about the characters and storyline in “Meeting Nova” embed below.