Walmart has announced that it will start selling the 16GB version of the iPhone 3GS for $97 with a two year contract with AT&T. Apple is due to announce the next generation iPhone on June 7th 2010 at their World Wide Developers Conference. 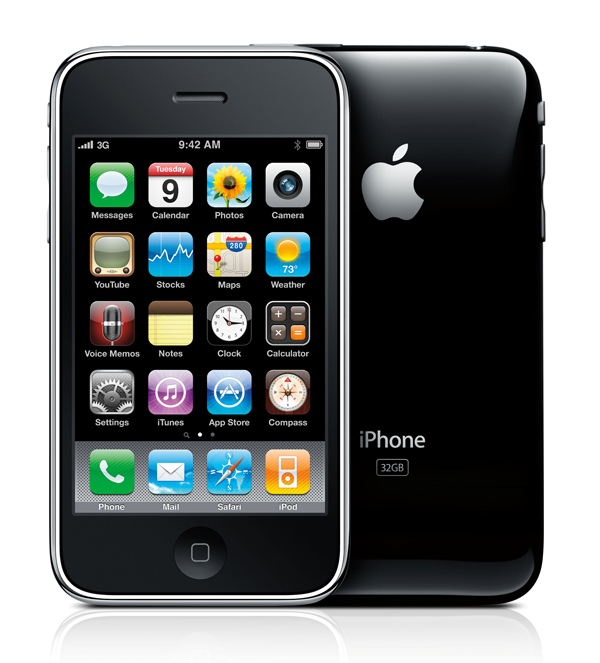 This strategy has worked for them in the past, as they have sold the iPhone 3G along with the iPhone 3GS over the past year, meaning they are getting two years of sale out of each iPhone model as opposed to one.

When Apple start selling the iPhone 4G, we can expect it to be sold alongside the iPhone 3GS, $97 for an iPhone 3GS is a pretty good deal, although we would recommend waiting until June the 7th to see what Apple announce.