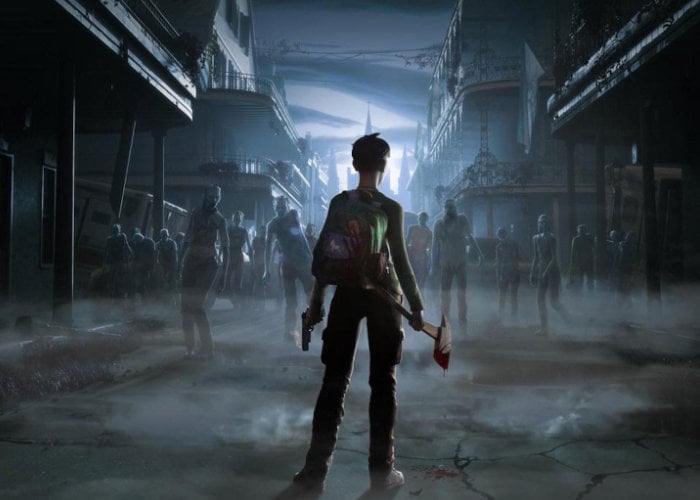 The Walking Dead: Saints & Sinners virtual reality survival game has launched on the PlayStation VR today, offering a chance for gamers to pit their skills against a horde of zombies using “groundbreaking physics-based VR combat”.

Ben Fuhrmann Narrative Designer at Skydance Interactive has taken to the official PlayStation blog this week to reveal more details about the new VR game and its physics-based combat system. 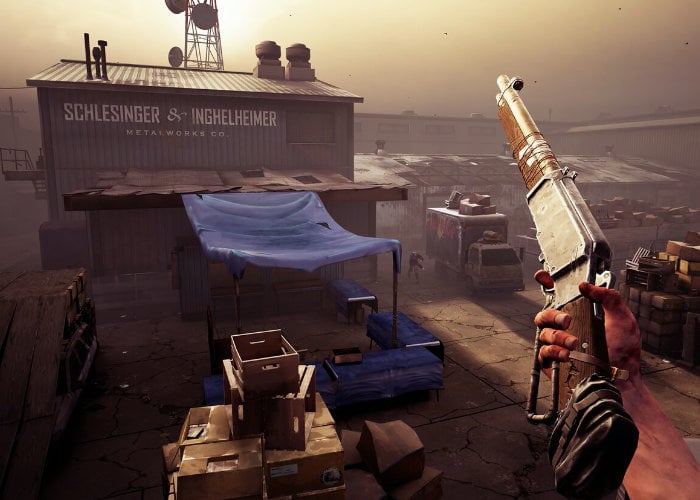 “The Walking Dead: Saints & Sinners features groundbreaking physics-based VR combat that’s been optimized for PS VR. Burying your shiv into the skull of an unsuspecting walker means you’ll have to use real force to yank it back out again. Each weapon has been finely tuned to feel uniquely weighty and deadly. This level of physical detail was crucial in order to ground you in our dire post-apocalyptic world of New Orleans.”

“Things aren’t all doom and gloom in the Big Easy — a glimmer of hope in the form of a massive cache of supplies hidden in the city has the remaining residents itching to get a bite. The Reserve, as it’s known, has caused tensions to mount between New Orleans’ most powerful factions. Once the Reserve is finally unearthed, it could spell disaster for the people caught in the middle of this conflict.

The Walking Dead: Saints & Sinners isn’t just about tense combat, physical presence, detailed environments, or a gripping story. More than anything, this game is about seeing what you’re really made of when you find yourself at the extremity of human experience.”