The IGN gaming website has today reported that they have learn from a source, that Telltale the development company behind the popular Walking Dead series of games, is currently in the process of creating a new Game of Thrones games. 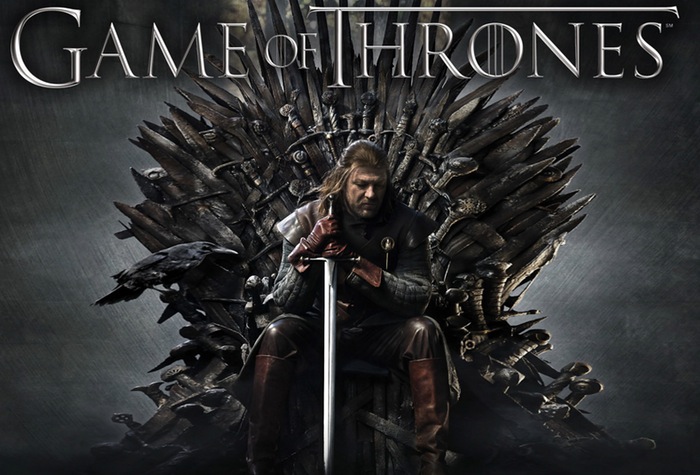 Very few details are yet known about the new Game of Thrones based game, but developers Telltale have large portfolio of licensed games they have created including Jurassic Park, Back to the Future, Fables and of course The Walking Dead to name a few.

After Telltale was contacted regard the development of the new Game of Thrones game by IGN,  Steve Allison, SVP of Publishing at Telltale explained :

We get these sorts of rumours about what we could be working on next cropping up all the time. Officially we have no comment.

As soon as information comes to light or Telltale confirms the new Game of Thrones game, we will keep you updated as always. IGN also explains:

It’s worth noting that, while “Game of Thrones” is the title of HBO’s series based on Martin’s books, the series itself is actually known as A Song of Ice and Fire, and the first book is titled A Game of Thrones. It’s currently unclear what title Telltale will be using for its game, and whether the storyline will be based on the show, books, or something entirely new.