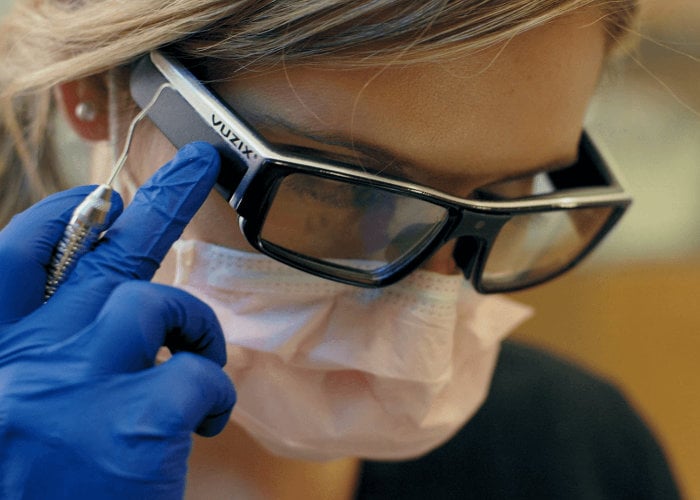 If you have been patiently waiting for the Vuzix Blade smart glasses to become available, you’ll be pleased to know that Vuzix has this week opened up preorders which are now available to make from $1,000. 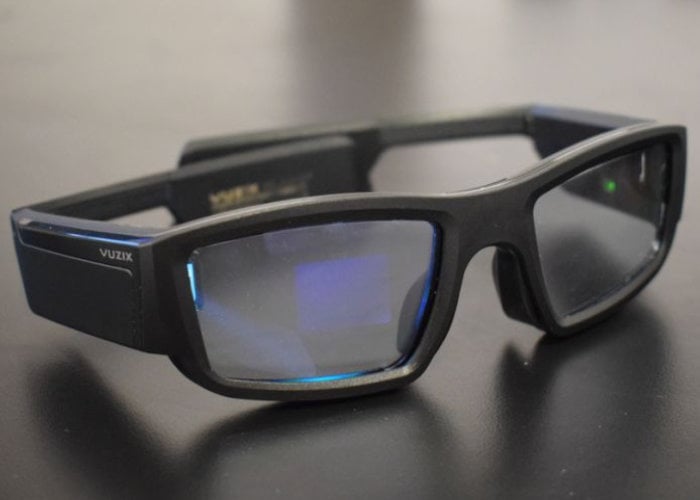 For an in-depth review of the Vuzix Blade smart glasses jump over to the Engadget website by following the link below.

“Never before has a product been designed where you can see overlaid information, indoors or out, such as patient data, mapping directions, restaurant menus, weather information, alerts and more without picking up a second screen. Truly revolutionary, Vuzix Blade AR smart glasses are a perfect companion to a smartphone, allowing users to interact with their phone hands-free. Finally fashion meets technology in the wearable display arena.”