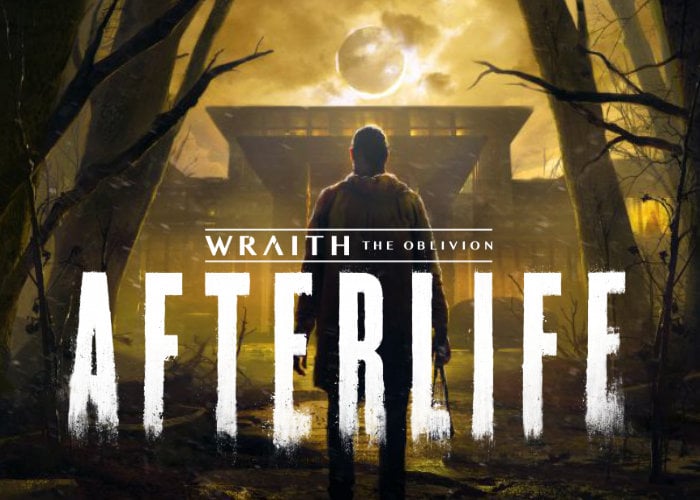 A new trailer has been released today by the development studio Fast Travel Games, providing a first glimpse at what we can expect from the new virtual reality horror game Wraith: The Oblivion – Afterlife.

Afterlife is set in the World of Darkness, and will be released on all major virtual reality platforms although no exact release date has been confirmed as yet you can expect the a gameplay trailer to be released sometime during August 2020.

“Afterlife shares the same universe as Vampire: The Masquerade and Werewolf: The Apocalypse, where monsters live among us. For the first time ever, enter the World of Darkness in VR and play from the perspective of a Wraith.”

More details on the Wraith: The Oblivion – Afterlife Virtual reality horror game jump over to the developers official website by following the link below.