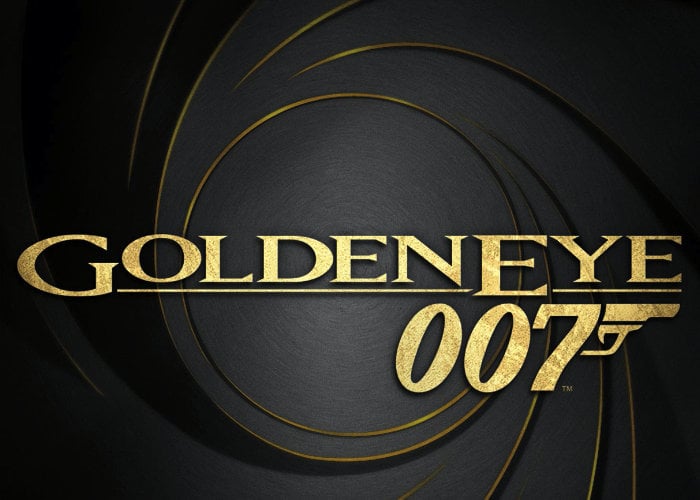 If you have fond memories of playing the Goldeneye 007 3D first-person shooter game based on the James Bond film of the same name on the Nintendo 64 (N64) games console. You may be interested to know that a modder is currently working on bringing the game to the new Half-Life Alyx VR world. Check out the teaser trailer below for a glimpse at what you can expect from the mod once it’s completed.

“Released in 1997, this game lets you take control of the secret agent, and a spy for England, James Bond. The game features very impressive AI for its time, a series of well-designed maps, highly detailed guns, and a cool storyline based on the movie.”

“Check out a small section of the Dam remake – part of a modder’s work to bring Goldeneye to VR through Half-Life Alyx!”