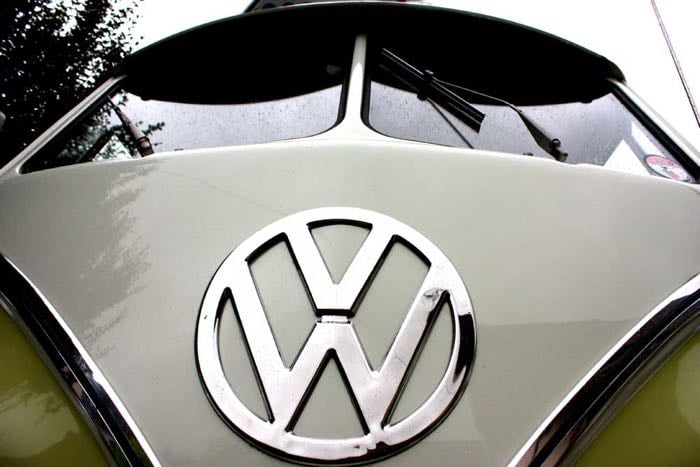 We have previously heard that Volkswagen would pay around $10 billion to settle the emissions scandal in the US, this has now been increased to $15 billion.

The company will file its settlement with a San Francisco court later today and the total of the Settlement will be $15 billion.

Volkswagen will pay will pay a total of $10.03 billion to cover costs including the buy back of vehicles and also compensation for car owners, which could be as much as $10,000 per vehicle.

They will also pay around$2.7 billion in fines to the US U.S. Environmental Protection Agency and the California Air Resources Board. A further $2 billion will be invested in developing clean emissions technology.

The company will also apparently announce settlements for various states, apparently the settlement with New York is around $400 million.