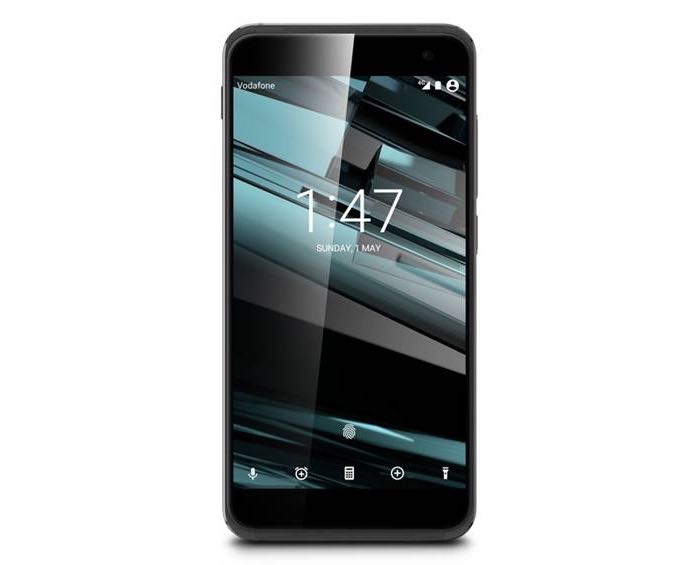 Vodafone has announced the launch of a new smartphone on their network, the Vodafone Smart Platinum 7 and the handset will be available on contract and also on pay as you go.

The Vodafone Smart Platinum 7 will cost £300 on pay as you go and £28 a month on their monthly contract which also comes with 1GB of data and unlimited texts and calls.

The handset is equipped with a 5.5 inch 2K display and it features an octa core Qualcomm Snapdragon 652 processor, there is also 3GB of RAM and 32GB of built in storage.

Other specifications on the device include Android 6.0.1 Marshmallow, plus a 3000 mAh battery, there is also dual cameras which include an 8 megapixel front facing camera and a 16 megapixel rear camera.

Daniel Schubert, Head of Industrial Design for Vodafone, said: “We’ve designed the Vodafone Smart platinum 7 to be beautifully elegant. It is super slim, below 7 millimetres thick, has sensually curved 2.5D gorilla glass on the front and back to give it extra depth and tone and its aircraft grade aluminium body and diamond cut detailing have a precision finish that evokes the feel of luxury jewellery.”

You can find out more details abut the new Vodafone Smart Platinum 7 at the link below, the handset will go on sale on the 20th of June.